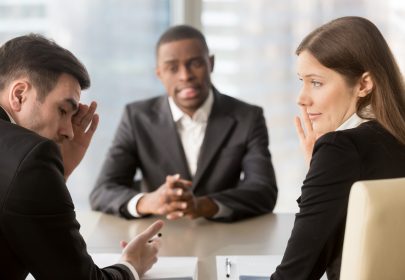 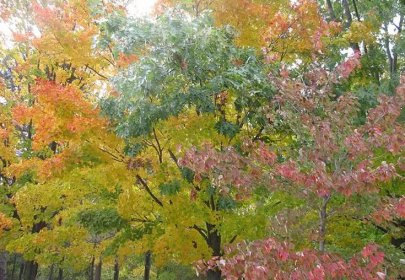 That old adage, “The more things change, the more they stay the same,” applies to many things in life, including Resume Writing. I have carved out some of the most notable of practices in both categories to help you position your resume and job search for 21st century success! What’s … END_OF_DOCUMENT_TOKEN_TO_BE_REPLACED 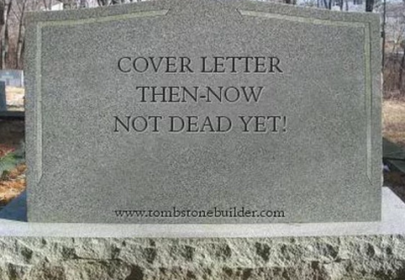 Back in 1897, when rumors of the passing of the great American humorist Mark Twain were running rampant, including his obituary being published by a leading newspaper of the day (giving credence to the old saying “don’t believe everything you read), was reported to have responded to the rumors by … END_OF_DOCUMENT_TOKEN_TO_BE_REPLACED 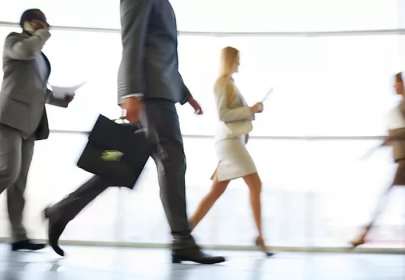 Taking a step back to take a step forward may be just the boost your career plan needs. Many successful career paths are not linear. When starting out and planning a career, many individuals assume that each successive position is a promotion from the previous one. While that may happen for some … END_OF_DOCUMENT_TOKEN_TO_BE_REPLACED 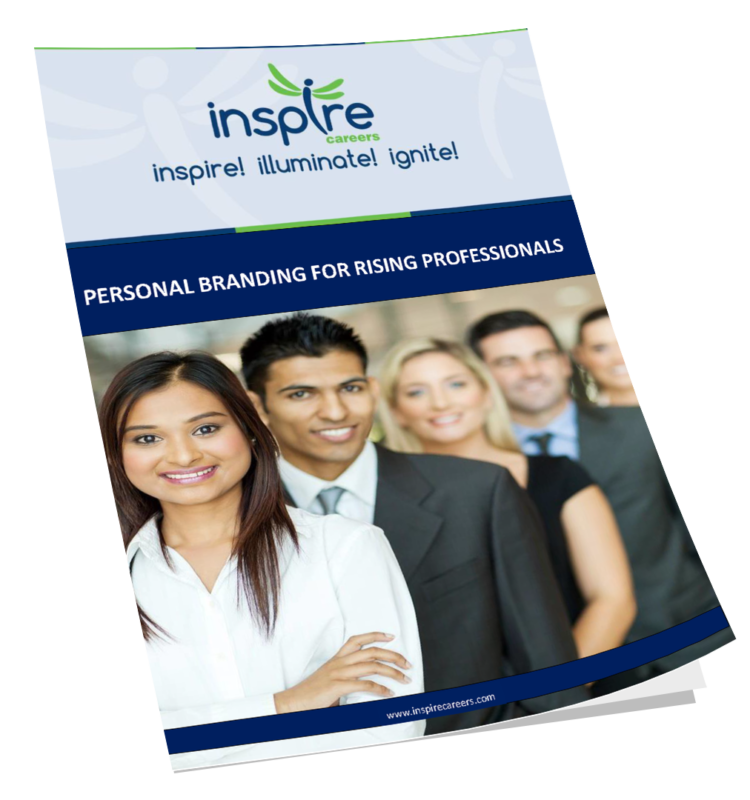